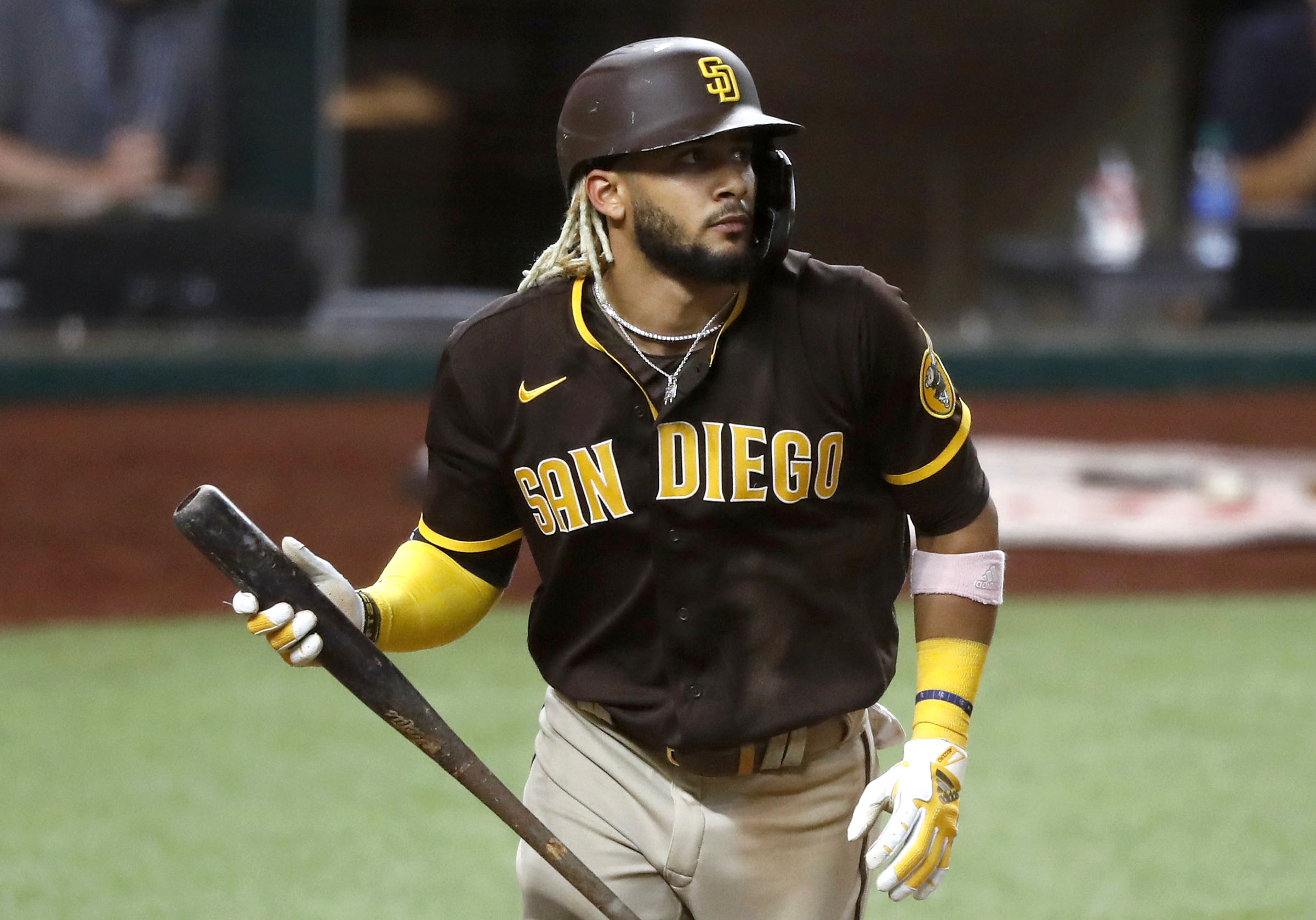 Fernando Tatis Jr. and the San Diego Padres have agreed to a 14-year, $340 million deal on Wednesday, The Post’s Joel Sherman confirmed.

The deal makes Tatis the highest-paid shortstop and the third-highest paid major league player ever. Mike Trout ($426,500,000) and Mookie Betts ($365,000,000) are the only players with bigger contracts.

Tatis, who has two years of service, would have been eligible for salary arbitration for the first time next offseason. Though his deal sets a record for length, Tatis may have left dollars on the table if he continues on his star trajectory. His $24.29 million average salary will rank just 19th in the sport.

Tatis, who has bloomed into a superstar for the Padres, was a big factor in San Diego ending a 13-year playoff drought in 2020. San Diego also won a wild-card series against the St. Louis Cardinals before the Padres were swept by the rival Los Angeles Dodgers in the NL Division Series.

This is just the latest in a series of big moves the Padres have made this offseason. They acquired pitchers Yu Darvish and Blake Snell in trades with the Cubs and Rays respectively.

0 25
Share FacebookTwitterReddItWhatsAppPinterestEmailFacebook MessengerLinkedinTumblrTelegramStumbleUponVKDiggLINEViberOK.ru
Subscribe to our newsletter
Sign up here to get the latest news, updates and special offers delivered directly to your inbox.
You can unsubscribe at any time

UFC: Israel Adesanya reacts to his defeat against Jan Blachowicz

UFC: Israel Adesanya reacts to his defeat against Jan…

Yankees’ Zack Britton being cautious after bout with…

Yankees’ Zack Britton being cautious after bout with…

Juventus vs Lazio: Pirlo criticizes Morata, others after…