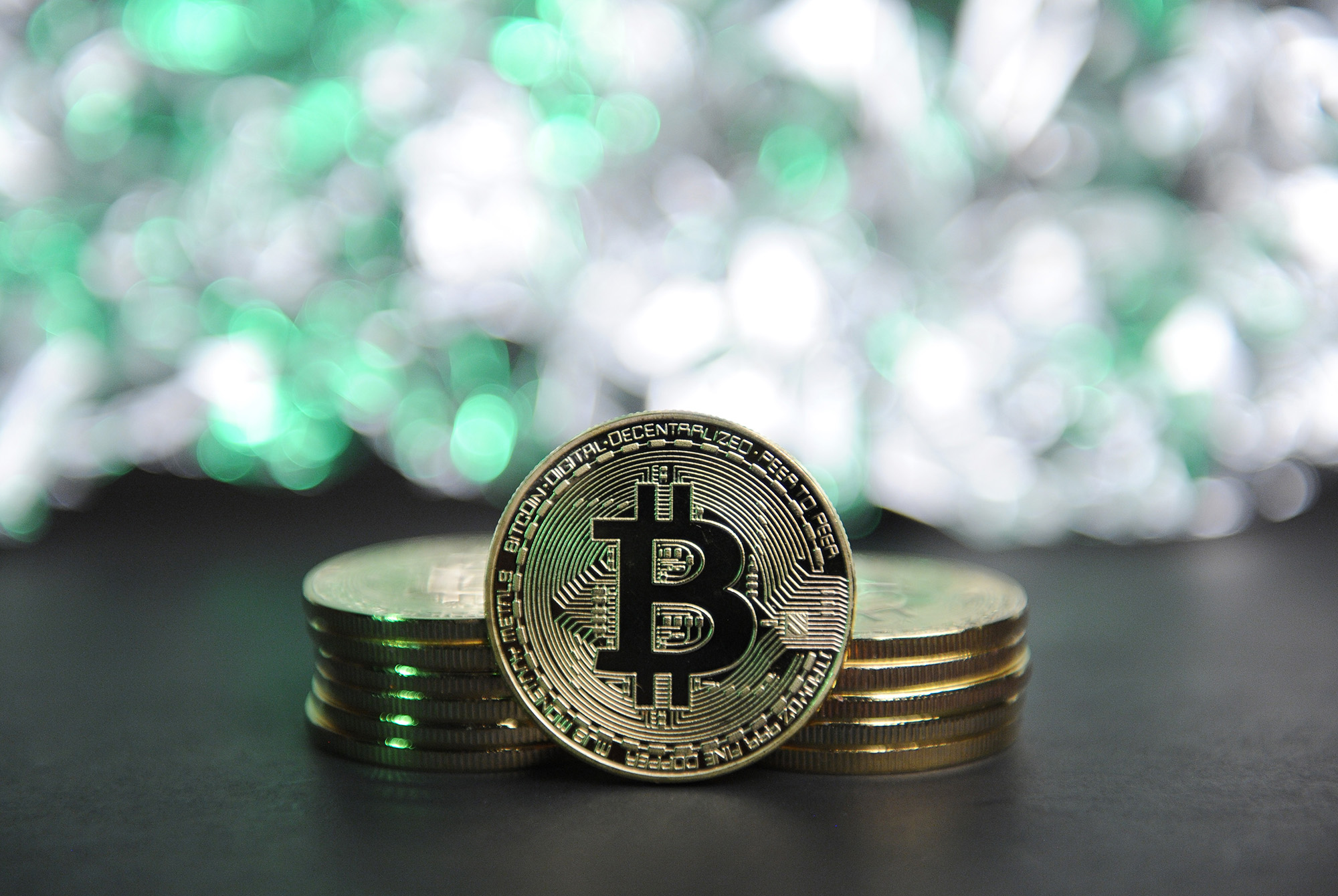 Bitcoin’s recent rally is showing no signs of slowing, with investors briefly pushing the digital token’s value past the $18,000 mark.

The cryptocurrency’s valuation hit a level it hasn’t seen since December 2017, with a single bitcoin changing hands for as much as $18,488 early Wednesday.

Bitcoin’s value is up 50 percent in the past month, and more than 160 percent in 2020. It is quickly approaching its all-time high of $19,891.99, which it reached right before Christmas 2017 –- before seeing its lose half its value just a few weeks later.

“What you’re seeing is the evolution of the acceptance of cryptocurrencies,” Quincy Krosby, chief market strategist at Prudential Financial, told The Post.

PayPal’s recent announcement that it would allow its customers to buy and sell bitcoin on its platform gave the token a new degree of legitimacy, Krosby said, adding that it created positive momentum for the currency’s value. Other firms including Fidelity Investment’s and Japan’s Nomura Holdings have also started snapping up bitcoins and other digital currencies for their institutional investors.

“What PayPal did was help underpin it for the next move,” she added. “It was something that was necessary for it to continue to move higher.”

Gabor Gurbacs, the director of digital-asset strategy at VanEck, agreed that recent high-profile expressions of confidence in cryptocurrency have buoyed bitcoin’s value.

“On the treasury side, a number of public and private companies started investing in bitcoin as an alternative to holding cash on their balance sheet,” he said.

Investors also hope that the finite limit on bitcoin — the currency’s network has a hard cap of 21 million coins — will help its value increase as governments around the world plan future stimulus for their covid-pummeled economies.

Richard Galvin of crypto fund Digital Asset Capital management said in an interview with Reuters that the new narrative has allowed “a wider group of investors, including those with a more fundamental mindset, to participate in price setting.”

Indeed, many main street and retail advisors are telling clients that they could have a small percentage of their holdings in crypto, Krosby said, as more and more people decide they don’t want to miss out.

“Money goes to where it’s best treated,” she said. “Until it isn’t.”

Joe Biden is reviving all of his past failures — and it…

America’s still failing to protect Christians across the…

There is a dating app just for bald people now